The air was heavy with a mist type of rain which was never good for a Cycling event, however there was quite a decent turn out with twenty brave souls giving it a go. 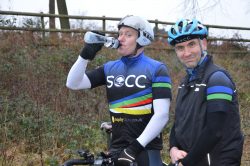 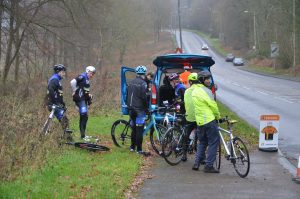 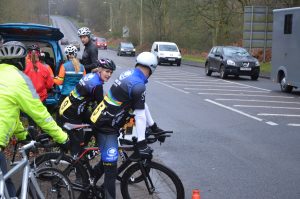 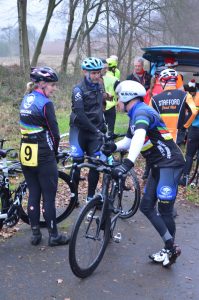 The course was a fairly flat 5 mile route through Cannock Chase and towards Penkridge. Traffic was light but still a presence, so caution was required by the participants. 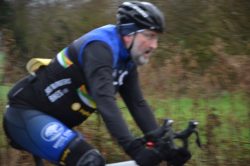 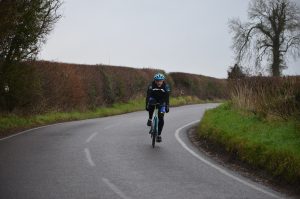 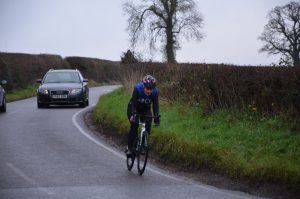 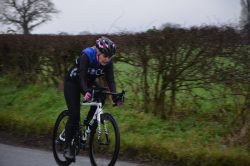 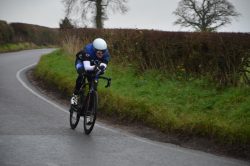 The club is going to be holding it’s own inaugural inter club TT event in the very near future. Keep an eye on the Facebook page for details.