Rider of the Week, Warren Parry

Rider of the week, Warren Parry 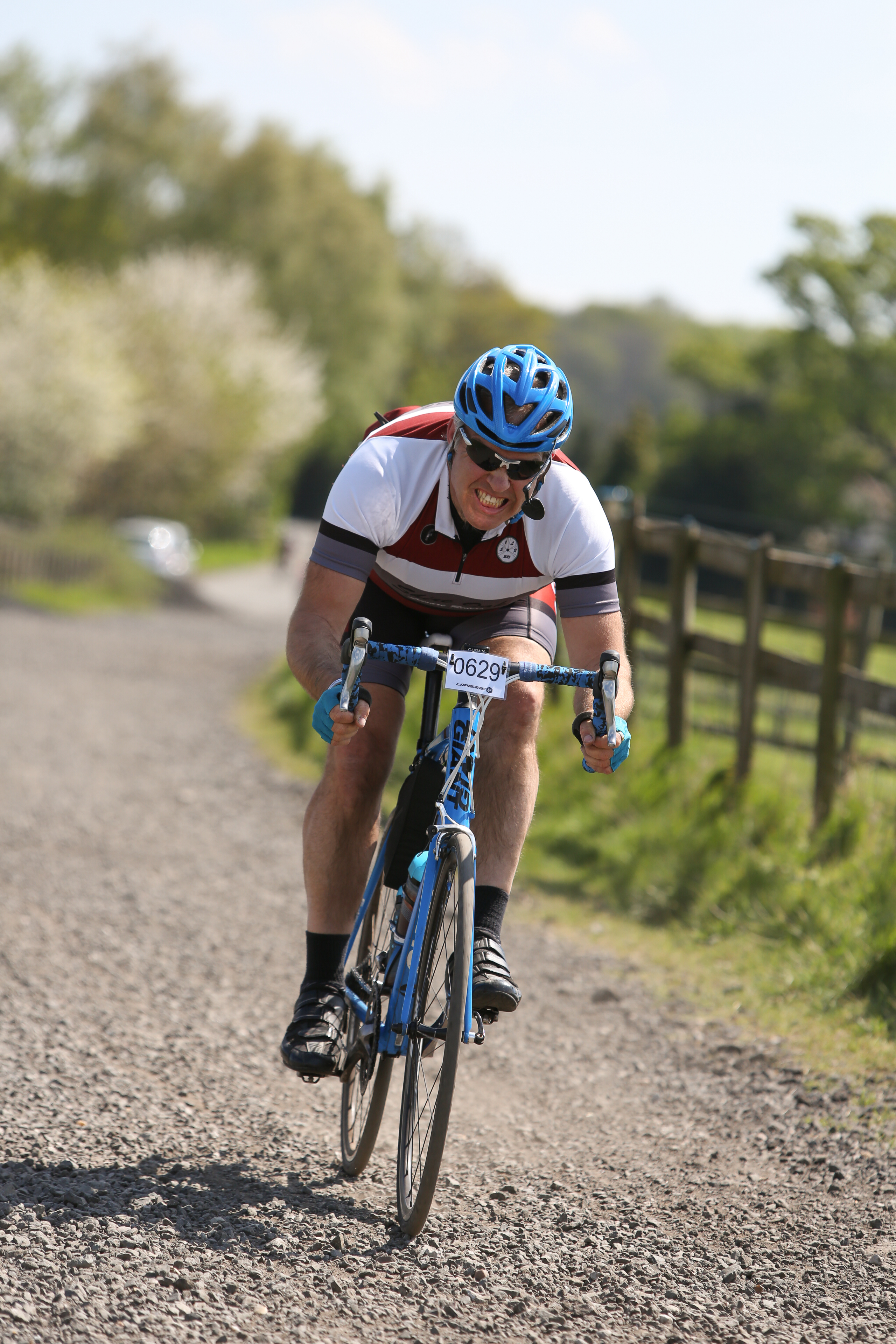 Why do you ride?

I ride for several reasons. Firstly I love to be out with like-minded individuals, who have a thirst for life and fun. Secondly, I love to see people joining up with the group and then improving and growing in confidence. To watch someone who hates their first encounter with hills and hates it, then become powerful and not notice hills is hugely satisfying. Watching ladies take up the hobby and become confident strong group members is the crowning glory for me. Thirdly I love the stoic mind of a cyclist. The way you have to beat your mind, then beat the physical barriers that cycling always throws at you.

What do you dislike about cycling?

I dislike cycle snobbery and the sometimes self-serving attitude of some cyclist. The roads are big enough for everyone and each cyclist should look out for one and other. On some sportives, I have seen mindless chain gangs shooting across junctions while others wait and ignoring people who are having problems. Everyone to their own, but I like to help others.

I like the fact that it’s you and your bike v everything the roads can throw at you. I like it that when you go for a ride you see things that you have never noticed while in a car. I like that hills are only hills when you ride up them, when in a car they are nothing.

What is your favourite Bike?

My bikes number 6 at present. My favourite bike has to be my trusty old giant defy 0. I put almost 10,000 miles on it and it has hardly ever missed a beat.

I have done most things that I am capable of. I would love to do a ride in America, a sort of adventure ride.

What is your Drink at the Cafe stops?

Toughest hill you have taken on?

Has to be the 25k to get up to Sa Colabra in Majorca. After leaving the hotel in Pollenca you travel almost 25k of solid uphill. It was brutal for someone of my size. We also did the same ascent from another side which is the longest continuous climb in Majorca.

Music to listen to while repeating Style Cop climbs?

I don’t listen to music while out on the bike, but on the turbo, I listen to 150bpm music which helps to keep a good rhythm on the pedals. If I did listen while out cycling it would be Take on me by Ha Ha, as I used to run to that when I was boxing.

Take on me by Ha Ha.