Rider of the Week, Alan Preston!

Rider of the Week, Alan Preston! 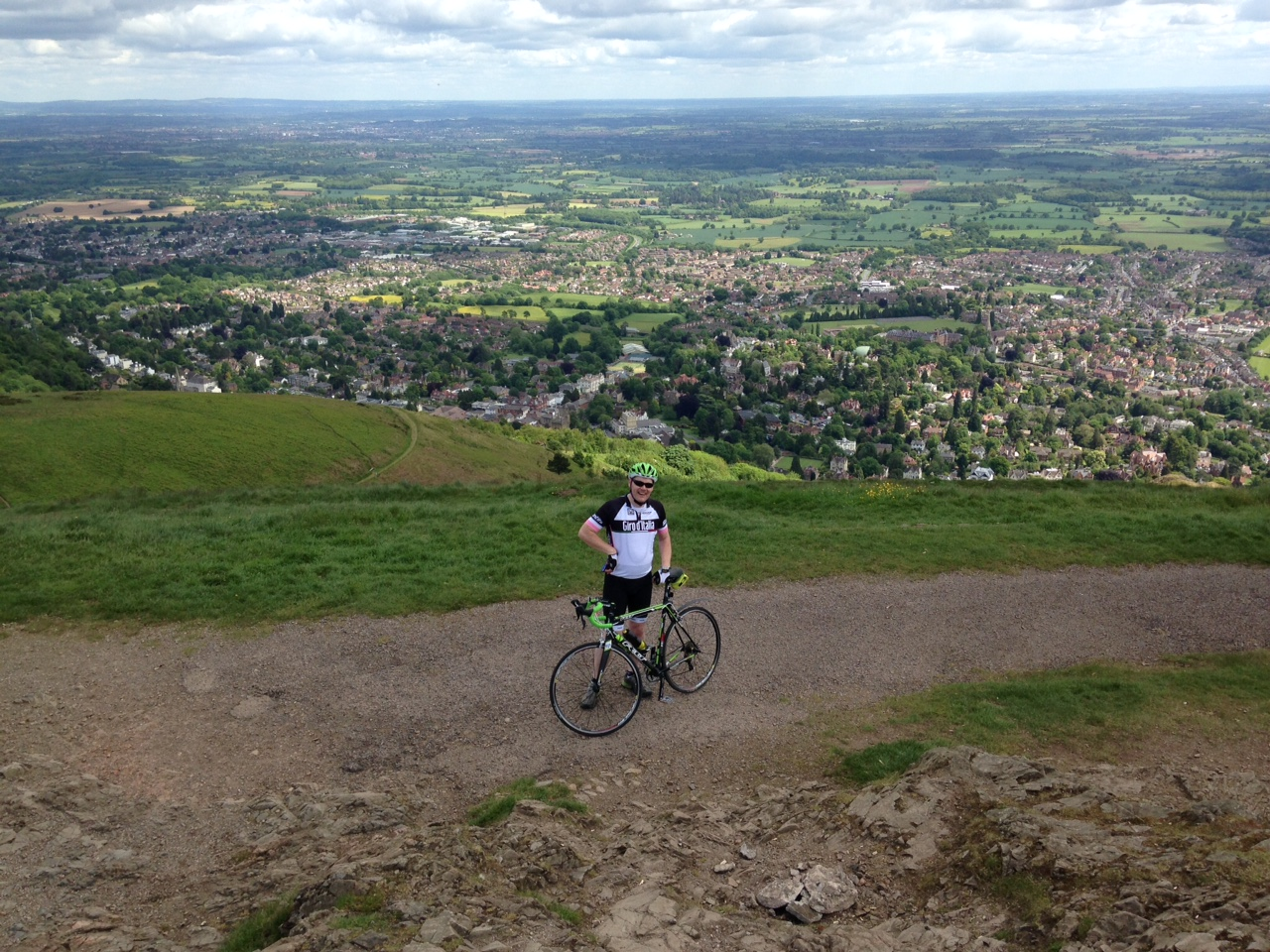 Why do you ride. Got serious about 6 years, when a friend invited me to join him on his 50th birthday bash I just needed to get over to Lichfield and his wife would drive, plus I could stop the night. Problem was how to get there, sans car as the wife would want to use it and the chance of getting her to drop me off and pick me up was about zero! So I decided to dust of the old stead and cycle the 10 miles over to Lichfield. I can tell you that it’s a great way to sober up the morning after. Anyway, on my route back I came across a group from Lichfield RCC at the bottom of Abnalls lane and sped off after them, on my naff mountain bike shaped object. Having caught up with them I was knackered and blowing out my backside. Having been unceremoniously dropped I had to get off and walk up the hill by the hospital as was. It had to be the naff bike I was riding, they were all on light weight road bikes, it couldn’t be the rider it must be that. I had to get a better bike, but what was my excuse, sorry justification? So I decided to get a flat bar hybrid and cycle to the train station and commute to work. Not looked back since.

What do you dislike about cycling. Being cut up by motorist. People with the attitude of “How dare a cyclist use my road space” and think they have a divine right not to be inconvenienced by having to slow down and over take you. Big scary descents as I’m a total wimp when it comes to going fast downhill.

What do you love about cycling. I love just being able to get out and ride and take in your surroundings, theres really some great countryside about, if you just take the time to notice it which you can do on your bike. It’s good exercise and burning the calories means it’s a guilt free pint at the end of the ride! It’s a great stress reliever too. After an annas horibulus of divorce followed by redundancy, I found cycling to be the best therapy.

What is your favourite Bike. My Van Nicholas because it’s Titanium and I always wanted one. I love the old style metal frames.

And on your bucket list. Make it further than the car park and complete the Vello next year. Do the round the island loop on the Isle of Wight.

What is your drink at the café stop. Normal filter coffee, but you can’t seem to get one of these nowadays so it’s an Americano. Don’t do any of this Frappa, Cappa, Mocca, Chocca faff!

Toughest Hill You’ve taken On. Buttermilk, got nowhere near to it yet and don’t think I ever will.

Music to listen to while repeating Style Cop climbs. Last track on the Marvin & Farrar LP (what’s that I hear you ask) Lord How Its Hurting!

Lord how it Hurts Marvin and Farrar.